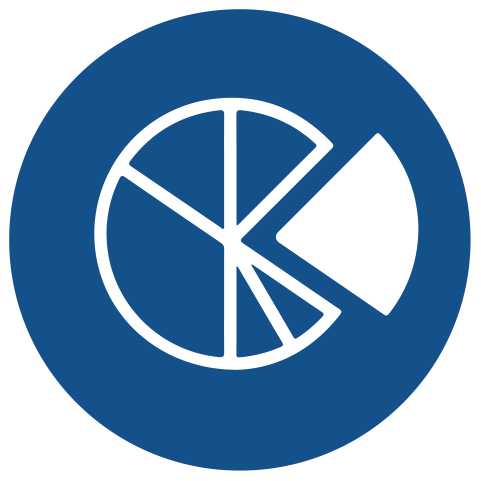 The Debt Transparency Report (Public Act 100-0552) is an initiative of Comptroller Susana Mendoza. Public Act 100-0552 amends the State Finance Act and requires state agencies, as defined in the Act, to report their monthly liabilities in a manner prescribed by the Comptroller. The report is intended to provide greater transparency and a truer sense of bills for state services incurred but not yet sent to the Illinois Office of Comptroller for payment.

Agencies are to report monthly to the Illinois Office of Comptroller as outlined in Accounting Bulletin 234 several amounts, including:

This report is not intended to summarize all debt of the State, such as pension obligations or bonded indebtedness. Other publications of the Illinois Office of Comptroller report this information.

The estimated General Funds liabilities are composed of two portions:

Unpaid liabilities for other funds in the State Treasury, including amounts reported for federal funds and self-supporting state funds, are excluded from the totals reported here. However, this information, by fund, is included in the agencies’ submissions.

Related Information in Find a Report