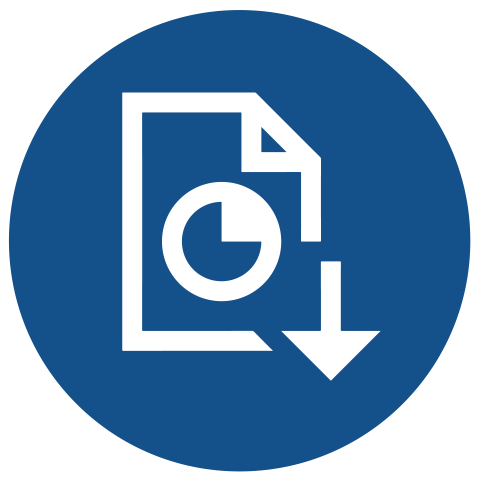 Between June 2020 and December 2020, due to revenue shortfalls associated with the COVID-19 pandemic, the State borrowed $3.2 billion in low-interest loans from the Federal Reserve of New York’s Municipal Liquidity Facility to pay outstanding state medical payments. Strategic cash management decisions by the Illinois Office of Comptroller, working under an agreement with the Governor and legislative leaders, resulted in the early repayment of the first $1.2 billion borrowed and the early repayment of the remaining $2 billion in full by January 2022. It is estimated that paying this off nearly two years early will save taxpayers $82 million in interest costs.

In November 2017, the state received nearly $6.5 billion in proceeds from its $6 billion General Obligation bond sale authorized by Public Act 100-0023 to pay vouchers incurred prior to July 1, 2017. These proceeds helped to cut the state’s unpaid bill backlog by $7.5 billion in only three weeks. By paying billions of dollars in bills that had been accruing interest penalties at between 9% and 12% a year, the IOC helped to save state taxpayers an estimated $4 billion to $6 billion in interest costs through 2029.